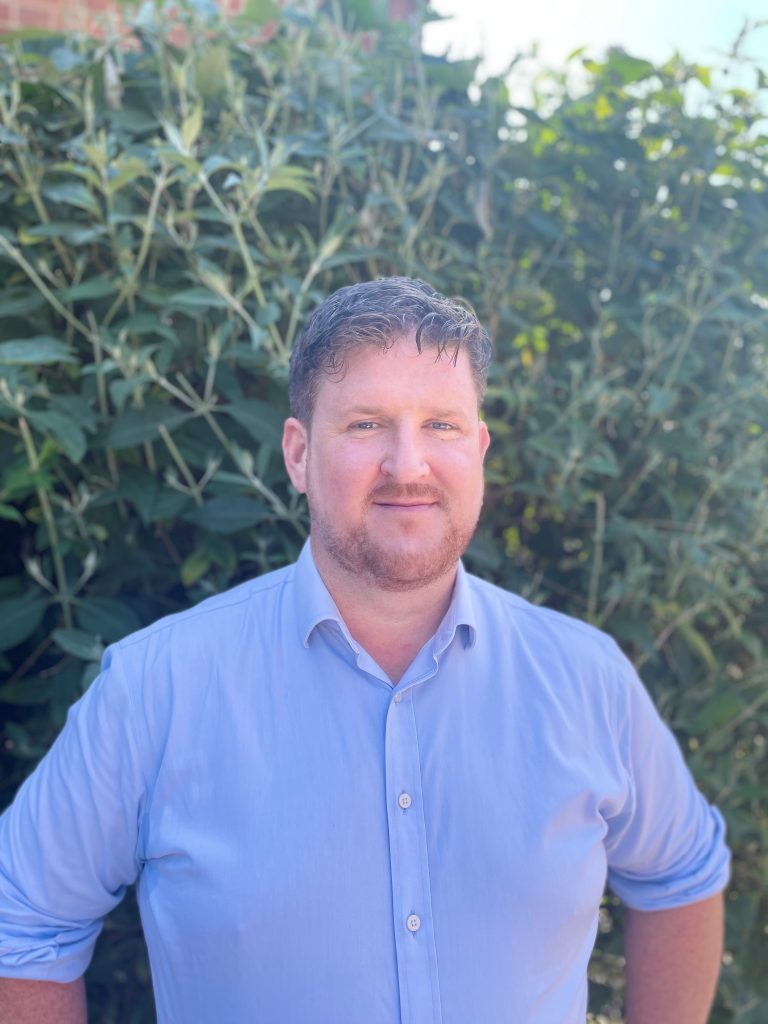 We are pleased to announce that David Lally has been promoted to the position of operations director.

David originally joined Barhale in 2011 becoming senior general foreman after his work on the London Olympics projects and his leadership of the Optimise teams in the Thames Water, AMP5 programme. He was promoted to Southern Region operations manager in 2015 and supervised the delivery of the Thames Water, AMP6 framework for eight2O.

David will report directly to our new CEO, Martin Brown, who joins the business in September.

Executive director, Andy Flowerday said that David would be a great fit for the role, “With more than 20 years in civil engineering, including 10 years at Barhale, he fully understands the delivery challenges we face and the core values that the company pursues in all of its projects.

“David’s role will focus on providing direct engagement between frontline operational teams and senior management throughout all business units. His primary responsibilities will be maximising productivity and resource utilisation, programme achievement and “Right First Time” delivery, together with supporting and responding to operational needs to mitigate issues and maximise opportunities.”