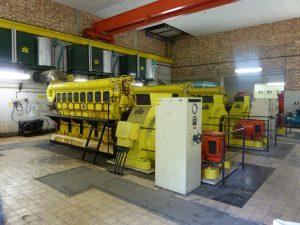 Civil engineering and infrastructure specialist Barhale has been selected by Thames Water to deliver a key power resilience scheme in East London.

The £10m project in East Ham will provide an extensive overhaul of the Folkestone Road Pumping Station – one of four strategic pumping stations that reinforce flows along the Northern Outfall Sewer and feed into Beckton Sewage Treatment Works.

Initially, the Barhale team will carry out investigations to understand the control philosophy, “storm conditions” behaviour and telemetry at the pumping station as part of a detailed design phase. The main works, which are due to start in early 2022, will replace the pumping station’s transformers, generators, storm pumps and EICA integration with new MCCs.

Barhale design and engineering manager Ben Connis underscored the importance of the successful delivery of the works. 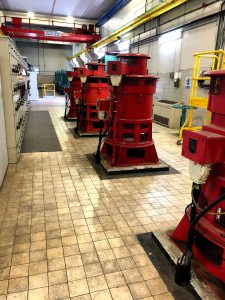 “Folkestone Road is a vital part of the infrastructure supporting Beckton Sewage Treatment Works – one of the largest sewage facilities in Europe,” he said. “Beckton is basically serving most of North and East London so each of the four supporting pumping stations performs a critical role.”

“We are going first into an ECI phase which will give us the opportunity to engineer out some of the operating issues and to ensure that the replacement strategy will make the most of better equipment with modern control systems – ultimately delivering a significantly more robust and resilient system for residents of the capital.”

“Having already been involved in the upgrade works at Beckton Sewage Treatment Works, mainly in preparation to accept the flows from the Thames Tideway Tunnel, it’s a real feather in our caps to also be selected by Thames Water to upgrade the infrastructure leading to the treatment works.”

The principal works are expected to take around 18 months with completion in October 2023. 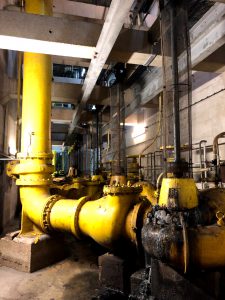