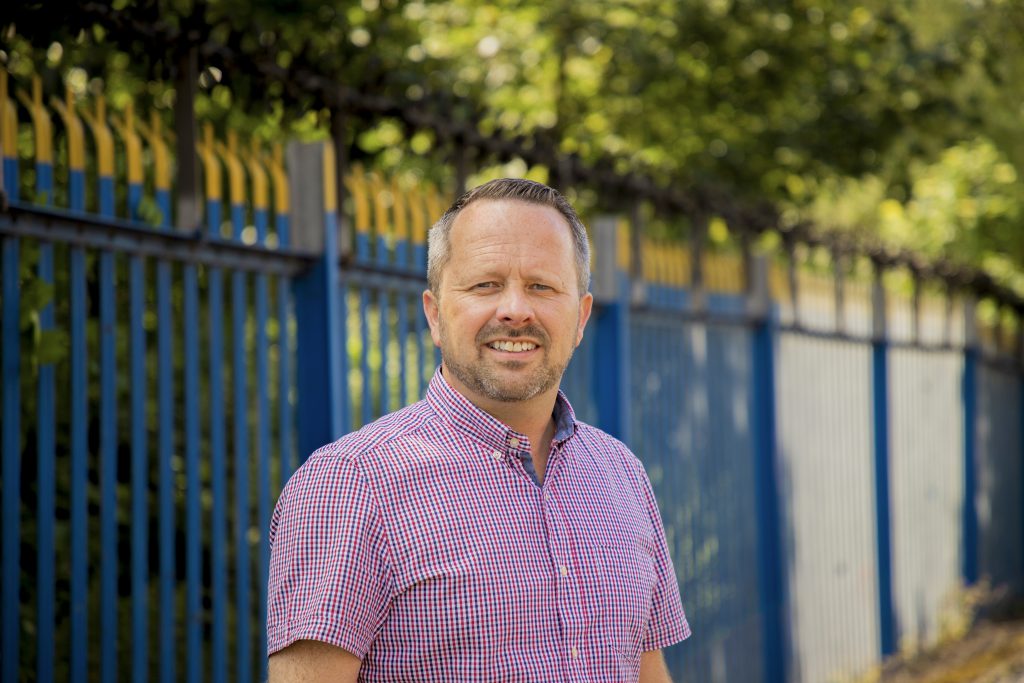 Construction products and services specialist BCS Group has appointed Ian Jackson as its new head of hire. He joins from Sunbelt Rentals UK where he most recently held the post of head of tools & lifting. He was previously group hire commercial manager at Travis Perkins where he was responsible for six key group hire functions and had also led the deployment of a new enterprise resource planning system and business transformation programme across tool hire operations.

Ian Jackson’s announcement follows hard on the heels of former Varley and Gulliver operations manager Phil Reilly’s appointment as head of fabrications. Both reflect a key strategic decision by BCS Group, part of the Barhale Group, to accelerate the growth of both its hire and fabrications divisions. 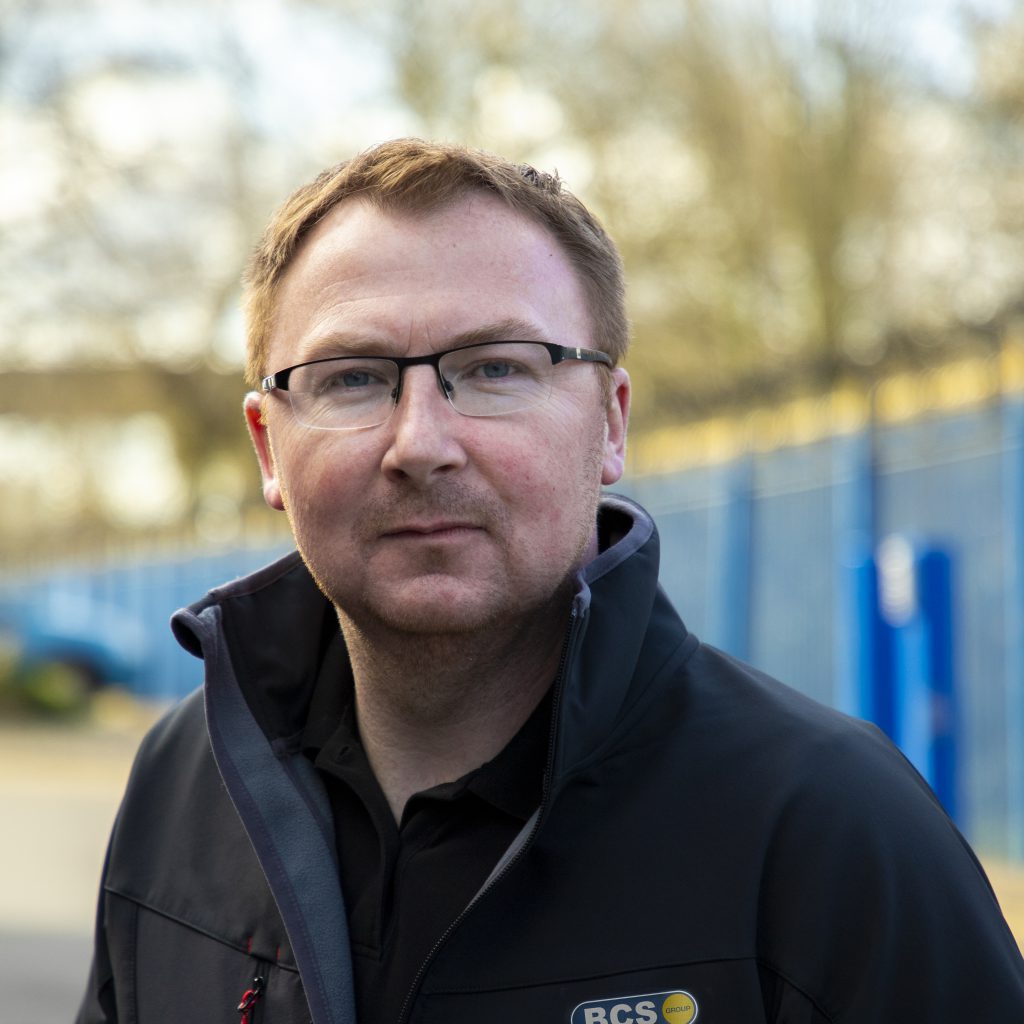 tments represent an important step for BCS Group in a longer-term expansion programme.

“We have ambitions for major growth in our hire and fabrications businesses and, to catalyse that process, getting in the right leads is key,” he said. “In hire, the appointments will be supported by a programme of capital investment with a focus on expanding our heavy plant offering while in fabrications, our strategy of deepening expertise to grow our reputation for engineering problem-solving and delivering quality bespoke builds is already bearing fruit.”

“We are confident that both Ian and Phil can help us take each division to the next level.”