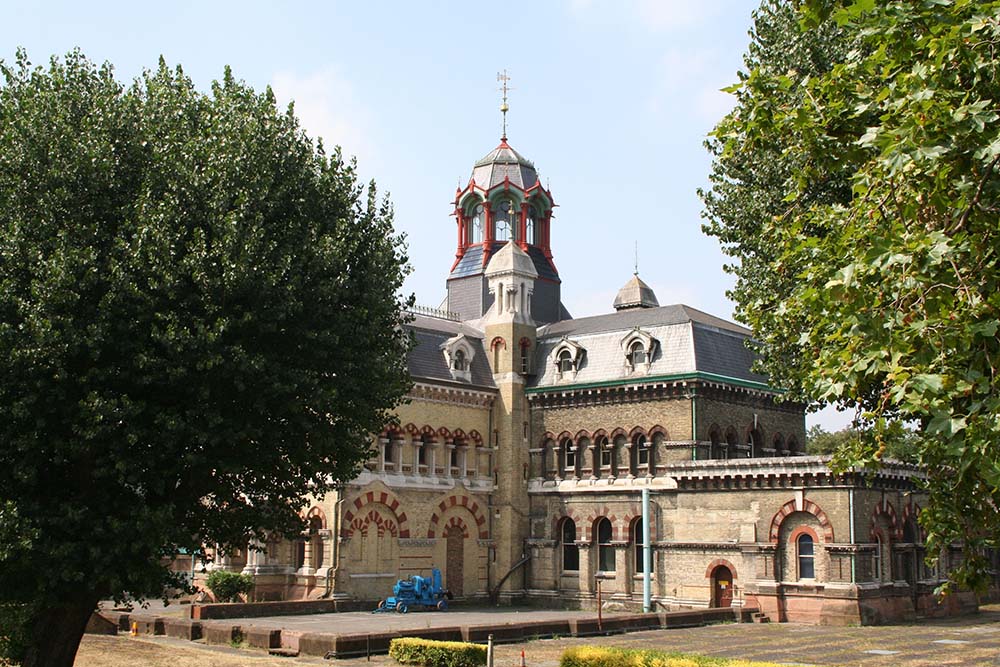 The start of structural investigation works at a key East London site by Barhale’s southern team will pave the way to bringing retired infrastructure assets back into use and reinforce capacity in the capital’s water network.

The Barhale team will be working on a section known as Station A at Thames Water’s Abbey Mills pumping station in Mills Mead, East London where, historically, three sewer pipes transmitted flows to the Northern Outfall Sewer from the Pumping Station’s East Bay.

While the 10’0” diameter Storm Discharge sewer pipe has been in continuous use, the West Bay and North Bay 5’0” diameter sewer pipes have not been used for approximately 10 years and their respective discharge chambers require inspection and reinstatement.

Under the contract, Barhale will give detailed recommendations for restoring the sewer pipes to full operations including addressing the structural integrity and serviceability of the associated discharge chambers, their flap valves and all ironwork within the chambers.

Having previously worked on the Abbey Mills pumping station under the Thames Tideway CSO fine screening programme in 2006, Regional Manager, John Prendergast believes that prior knowledge and experience of working on the site will prove vital to the team’s ability to deliver successfully the works.

“Thames Water is keen to find  ways to bring retired assets back into use to help to build resilience within the network,” he said, “Recommissioning the West and North Bay sewer pipes will add important capacity to this part of East London’s network.

At Barhale, we are extremely proud of the work we undertook at Abbey Mills. It is great to be back and to be able to bring our knowledge of the site to bear as we work to deliver this next chapter in its history.”